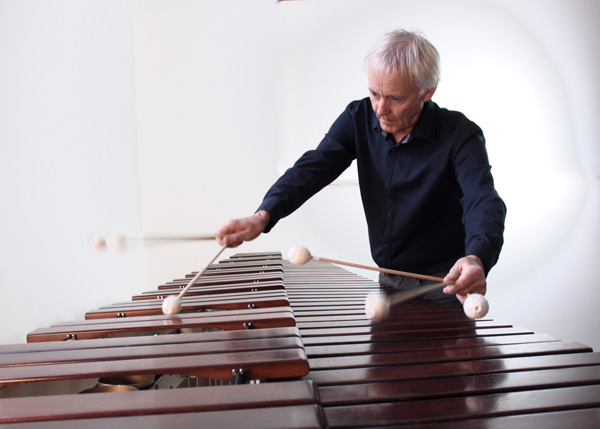 Kai Stensgaard, is internationally recognized as a leading concert marimba artist and composer from Denmark. KS got his percussion degree from The Royal Danish Academy of Music and later he specialized on marimba and studied at CSUN in Los Angels with Karen Ervin and in New York City with Leigh Stevens. KS is one of the pioneers in six mallet playing, and he has composed several works for six mallets. Among those the “Concierto Mexicano”, a concerto for marimba and Orchestra, the first concerto that calls for six mallet playing. KS has written several six mallet marimba solo pieces from various styles, including contemporary music, latin music and folkloristic music. His compositions and arrangements are published and being performed by marimba players all over the world. Amoung those a concerto for Marimba and Orchestra called “Concierto Mexicano” Many of his compositions and arrangements have been performed by marimba players all over the world. He has been giving concerts and clinics in Europe, USA, Taiwan, Japan, Puerto Rico, Argentina, Chile and Mexico. He is often seen as jury member of international marimba competitions. He is the auther of the method for six mallet playing called “The Six mallet Grip” and has published 7 CDs and a DVD displaying his compositions and personal marimba style. He also premiered many works for marimba, among those a concerto for marimba and orchestra “Ballet in Dark” by Martin Knakkergaard. This piece was later choreographed for performance on the stage by a dancer from the Royal Danish Ballet. Premieres of his works Hexagram and Zócalo Mexico with Concert Bands, Wind Orchestra and Chamber Ensembles.

KS is the auther of the method for six mallet playing called “The Six mallet Grip” and has published 8 CDs and a DVD displaying his compositions and personal marimba style. KS is a Saylers Percussion endorser and he has his own signature mallet serie. KS is co-inventer of a brand new mallet instrument called the Aluphone. It can be used as a solo instrument in the same way as the marimba and the vibraphone. 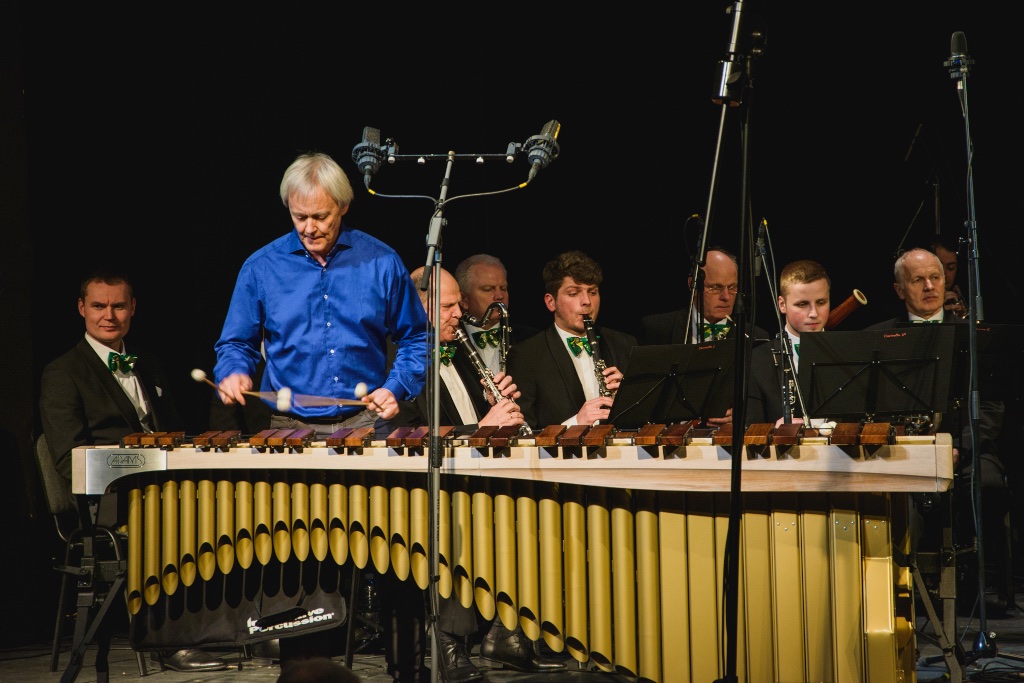 Marimba clinic and masterclass in Italy 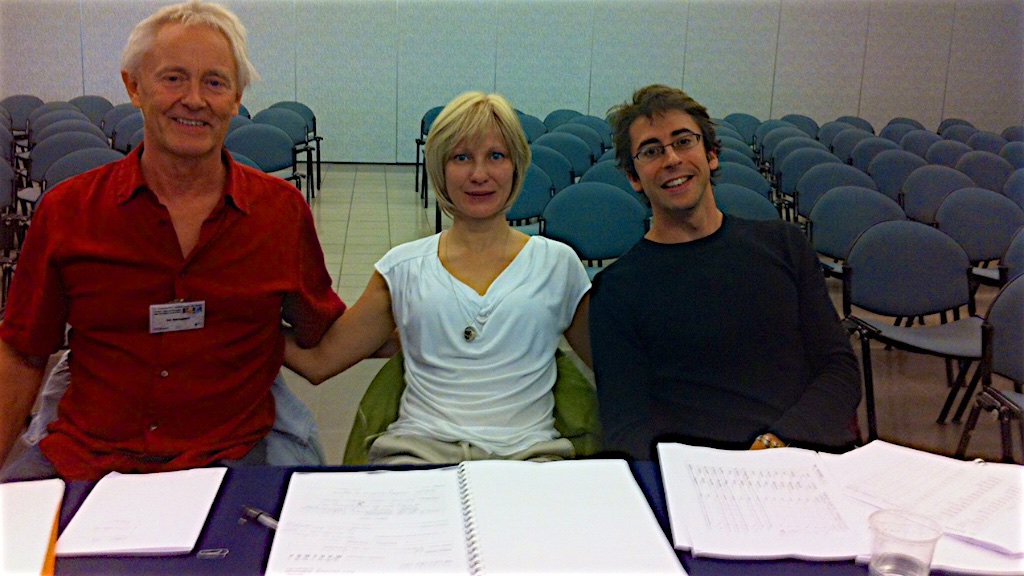